It's a life-time from the leather stalls
The Berbers and bazaars
Down through every measured movement
In the making of the cars.
And it doesn't pay much
And it doesn't leave scars - on the outside

And they give you the impression
It's all Monet and Braque
But the oil they squeeze on their palettes
They never use on this track.
And every extra filter
Is a fissure, is a crack - on the inside

And he walks in right behind you
As you both go punching in
And you both pick up your rivets
From an aluminium bin.
And he thinks what makes him different
Is the colour of his skin - it's on the outside

It is a long way from the markets (bazaars) in North Africa, in which leather goods and Berber (member of Muslim group in North Africa) carpets are sold, to the car factories in which each movement is measured in units of time. One does not earn much here, but the work doesn’t leave any visible scars. They give you the impression that France is like in the pictures of Monet and Braque. But they don’t use the colours of the painters here. Every filter, which you insert, leaves an invisible crack in you. You came all the way to Toulouse, in order to lose (wordplay: Toulouse / to lose). As you clock in, he walks in right behind you and you both pick up your rivets; he thinks he’s different because of the colour of his skin . You’ve already had their O.A.S., the French mercenary troop in the Algeria war and you’ve had the communist trade union federation C.G.T. If C.N.C (computer-controlled robots) are introduced everyone will lose their jobs. 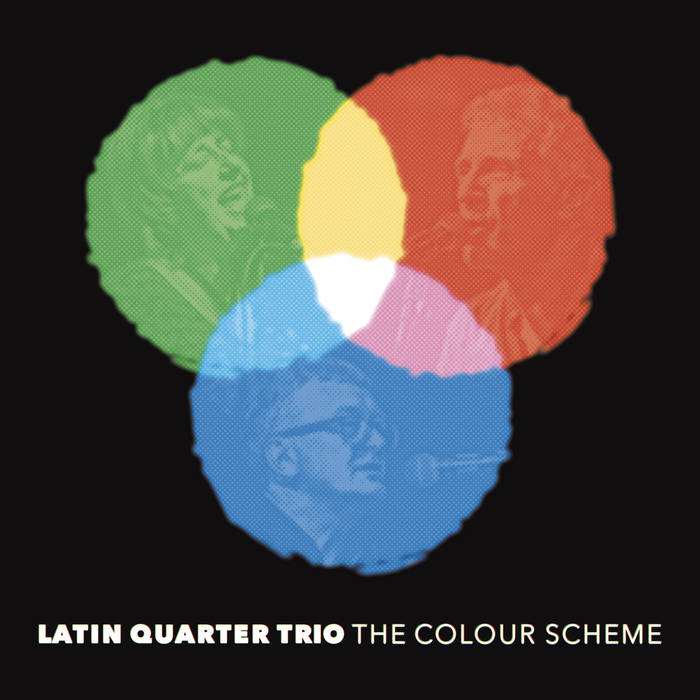 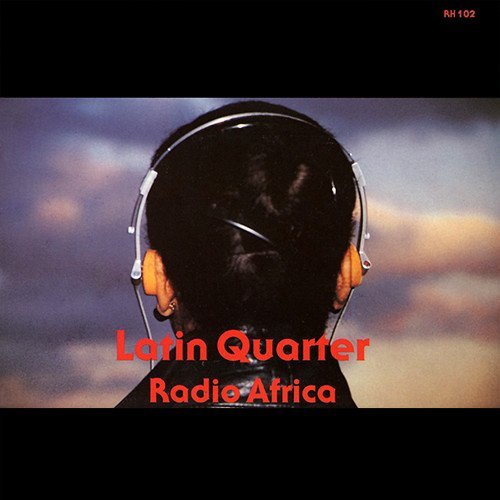