You kept me all night talking
Equal rights for us and them
Then I heard you sold the sequel rights
To the head of M.G.M.
Your care for your profession
And for honesty and truth
So how come these party crumbs here
Come from England's upper crust?

Empty windows, empty windows in the snow
How come it's winter, winter everywhere you go?
D'you think I needed, did you think that I needed to be hurt?
Wounded in action, were you hoping I'd desert?

What was common in our background
Was this game of 'Let's pretend'
When the hosts swooped from Rebecca
There was nothing left to mend
Oh, how could you find this easy?
And how could you be so hard?
Should have seen those extra clauses
Added to your party card

Ah, wounded, wounded isn't dead
Maybe I'm colder now not in heart
But in my head
Wounded, wounded and alone
I hear 'The Last Post'
On a tenor saxophone

MGM: One of the big Hollywood studios. The host swooped from Rebecca: A reference to the novel title ‘The Host Of Rebecca’. Extra clauses: Both were members of the Labour Party. Here it’s meant that he should have found out earlier by which rules she lives. The Last Post: A melody played by a trumpet during the funeral of a soldier. 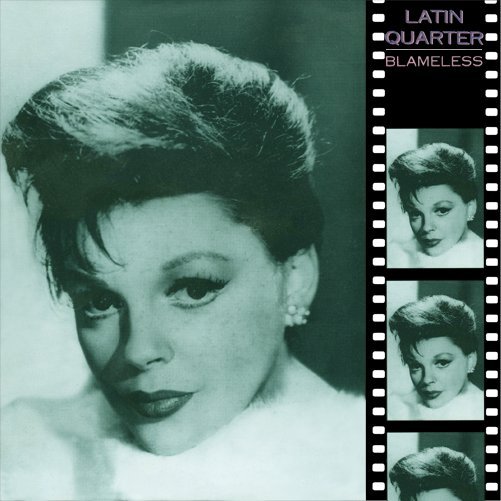