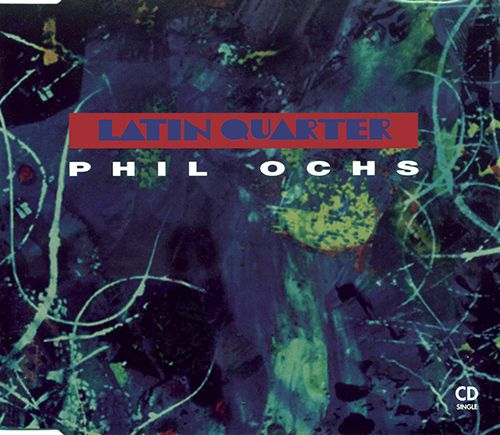 Here comes Phil Ochs, he's got a chip on his shoulder
They can't cut his jacket to cover it up
When one war is over but ten are beginning
And the movement's gone missing because they all just moved away
Oh they moved into property, they moved off into futures
They moved into ads, and that's as sad as it can get

Here comes Phil Ochs, devil on his shoulder
Carrying his guitar and the weight of the world
But if there's a place for the millionaires,
then there's space for the troubadour
And while there's a space, there's always a chance out there
That a melody lingers, and we keep getting singers
Who've got more on their minds
Than the latest Dow Jones share…

A look at the death of a protest singer of the 1960’s and of that which died with him.

Phil Ochs was a talented singer-songwriter of the 1960s who addressed all manner of anti-war, civil rights, labour, and social justice issues in America. To Ochs, music was a means to carry a message and with unending optimism claimed young men and women could change the world for the better if only they were willing. By the late 60s, increasing weariness and disenchantment with idealism began to seep into both his compositions and his singing. Phil Ochs took his own life in 1976. 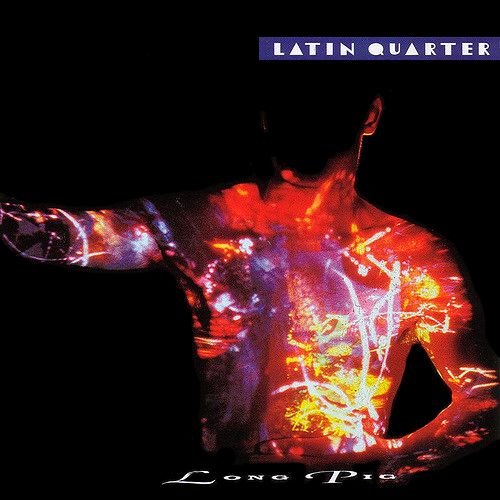