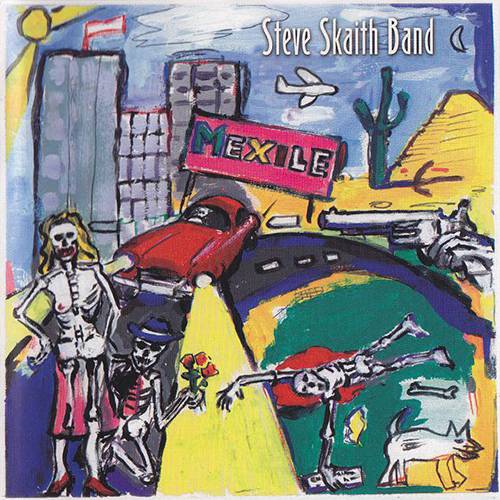 Nobody likes a wagging finger
Nobody likes to think that its them
Everyone just keeps their nose clean
Here in downtown Bethlehem
Eyes front, head down and you'll be OK
Just look, just look and then look away.

Nobody pays to hear a lecture
Not when the world's an open book
You're free to squirm in any direction
As long as someone's on that hook
Small leap, long fall in this sad ballet
Just look, just look and then look away.

Nobody wants to miss the last bus
Somebody has to jump the queue
Shield your eyes but read the faces
You know they'd do the same to you.
First come, first served, it may you be you one day
Just look, just look and then look away.
You can get used to anything.

The idea came from Steve’s use of the phrase in a conversation – it’s surprising the number of songs I’ve written which emerge from conversations with him (‘Hearts don’t stop beating on their own’ springs to mind but there are many more). He’s remained in a tradition of talking about politics – discuss, analyse, conclude – and he’s good at snappy one-line summations. I think this conversation was about the proliferation of beggars on British streets. Begging simply did not go on at one time, now its become commonplace (notably since cuts to the ‘lodging allowance’ which precipitated the homeless crisis amongst the unemployed). It’s impossible to give every beggar money so one strategy is to look, and then look away. But that individual(ist) response is replicated across the field of urban decay – eyes front, head down – try not to let the oppressed – the drunks, the homeless, the heroin addicts, the poverty-stricken, the ADD (Attention Deficit Hyperactivity Disorder) kids and the schizophrenics – or the oppressors – the racists, the bullies and the arrogant wealthy – de-stabilise ‘your’ world. The solution (ignore it) is part of the problem.