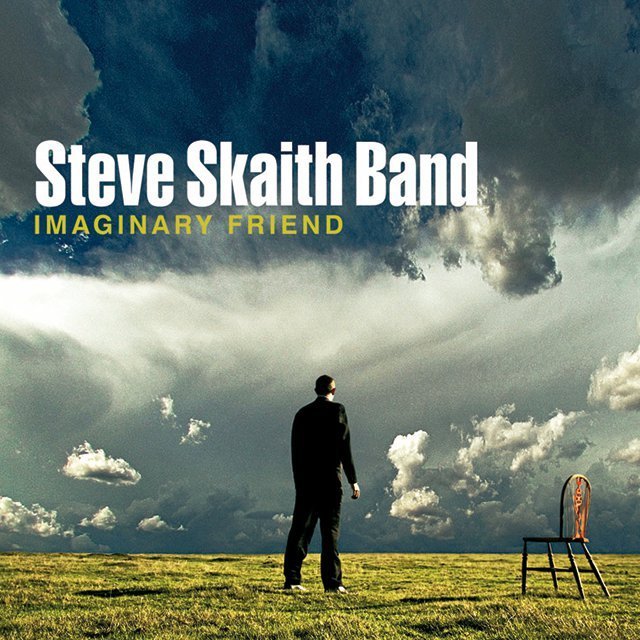 Oh this life, I want more
When they say that was your life
I’ll say come on give me 5 more

Now,  daddy finally makes a debut
I hope this kid will understand
It’s Saturday, don’t want to be changing these things
I should be out with a rock and roll band
And if he thinks he gets round me with a gurgle
If he thinks he breaks my heart with his smile
Kid’s got to learn life ain’t  easy
Oh well- I guess  it could be for a while…..

Actually God nearly appeared in this song because at one stage I had the line ‘When God says that was your life/I’ll say I don’t believe in you/But as you’re here, give me 5 more.’ I liked it but it didn’t fit. This is a song I wrote one night, thinking about impending fatherhood. The line ‘Daddy makes his debut’ is actually stolen from a Mike Jones song from years ago that is probably now forgotten (but that line always stuck in my head.)