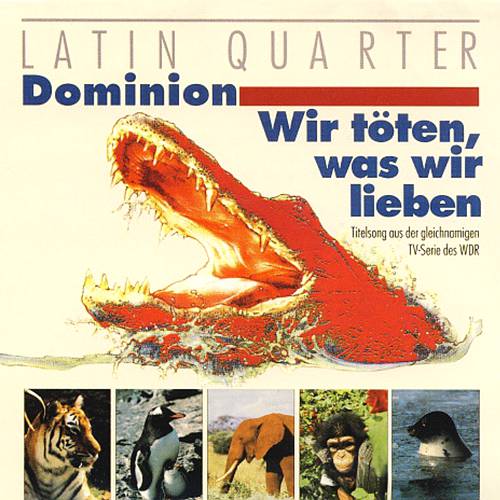 From Ramadan to Ramadan, thirty one tigers
Where shot through the heart by one hunter
And skinned with a razor blade
Stowed in the hull of an old fishing boat
To be sold as a trophy, a rug or a coat
And the hunter can't ever think twice
Because his children depend on the rice

From Belem to back again, tropical forest
Is slashed and burned by the acre
Then razed by the power saw
'Til nothing that's living is safe or remote
A lizard is slit from its tail to its throat
So the North demands from the South
Where you live direct from your hand to your mouth

Out of greed for profits animals are hunted and exterminated wholesale. They are used as exotic delicacies and as exclusive fashion items. Some species, like the Lemur (a rare species of primate) and the rhinoceros are in danger of extinction. The felling of the tropical rainforests means that the habitat of those who survive the hunters is drastically reduced. The hunters aren’t to blame – they need the work to survive – but rather the dealers and end consumers. Scientific studies remain without practical consequences.

Ramadan: The month of fasting in Islam. During Ramadan, a Muslim is forbidden to eat or drink from sunrise to sunset, therefore he can’t work very hard.

Belem: A city in Brazil, capital of the Amazon region whose rainforests have been systematically felled.

Cheetah: The Indian leopard, the fastest animal on land.

For those who don’t know: A reference to Oscar Wilde’s definition of a cynic: “A man who knows the price of everything and the value of nothing”.

Raise to the power ten: A metaphor meaning that only a small portion of the animals that are killed by humans actually reach the consumers. To get to the number of animals that are victims of the hunt, you have to multiply the number of those that arrive here (dead or alive) ten times by themselves (The calculation is only understandable pictorially). 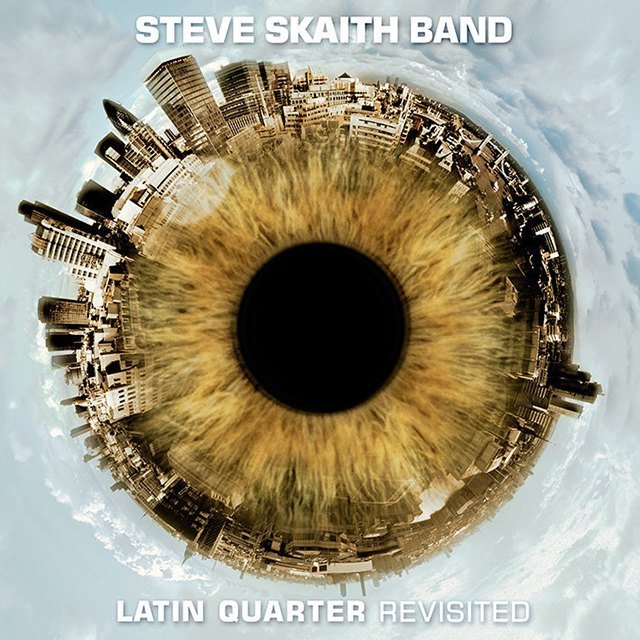