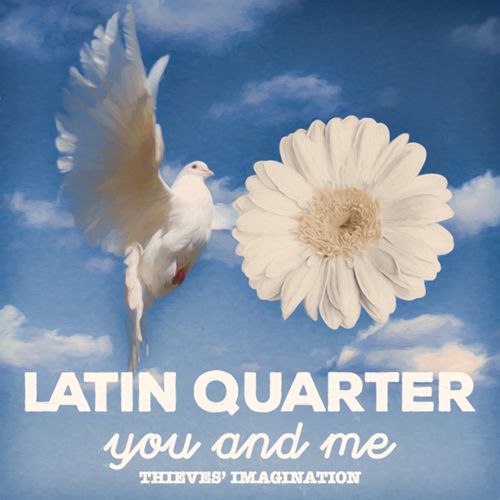 And to all the love that was lost before us
All the dogs that have lain before us
And the calm that became us, there’s no harm.

All the lies, all the cries all the times you tried before.

Probably my favourite lyric I’ve written in a while. Sometimes you can be in a room with a person you love but without any rhyme or reason, things don’t feel right. Its no-ones fault, its just how it is. The ‘dog’ line was one of my favourites but was vetoed by Steve (as he’s lead vocals and older than me!) but found its way back in, in later versions. A couple of lines that were altered/added later hinted at guilt for either party but this was always intended as a song with no-one to blame and it being very much in the balance. Will they, wont they?

The final musical feel was very different to what I had in mind when I first wrote the words but that has been one of the learning points through this process with Steve and Jaf. The words on paper can be interpreted in very different ways by different people. Once I press the ‘send’ button, they are let loose, like children, to then have their own adventures and grow and evolve in their own way depending on whom they meet.

Latin Quarter - The Imagination of Thieves

Latin Quarter - You and Me