I met her in a subway in a thunderstorm
She had a frozen kind of smile just like a uniform
I tried to hide my eyes so I could save my life
But there was no way I could fail to miss the point of her
Sleek Bowie knife.

She said, 'let's start taking these arguments apart'
I said, 'but arguments are part of me, don't break my heart,'
She said 'I break, I make, I take it as a sign of life,'
'You know that you could be a Hero if you grip that
Sleek Bowie knife'…

Chorus:
Cut a dash! Take a stab!
Sharpen up! You're too drab!
Drop a coin into the juke
Here he comes - the Thin White Duke!

She said, 'there's a seat by the window on the gravy train
And you don't want to be left with the crumbs again
You know you're spread too thin on your slice of life
You could have it on a plate if you used that
Sleek Bowie knife'...

Disguise the guy's in many guises
And genies is paying
Vanished genies, who knows where
Alladin isn't saying

It's your task to ask behind the mask
You just might find a starman
He's here today to who knows where?
You just can't go too far man

She said, 'You only have to jump to be a superstar'
Then she left me with a bump outside a cinema
So now I keep my time to leap to live this kind of life
And I'm lost to live forever on the edge of that
Sleek Bowie knife.

Even though I vividly remember writing this lyric (more so than many others) I still find it hard to describe why I wrote the song, or what the intention was. Simply, I sat down at my desk to begin some other work and said “right, lets start taking these arguments apart” – and I got the next line immediately (because, really, it was about me) and I stopped working (or never began) and wrote ‘Thin White Duke’ instead. Partly the lyric was a message to myself. I never understood why Bowie was so highly-rated and then, somehow, the song ‘Scary Monsters’ just triggered a realisation that here was a great pop songwriter (who is also very narcissistic and turned up at a London station saluting like a Nazi) so even after realising how talented he was I still had mixed feelings about him – and the song reflects some of these paradoxes… 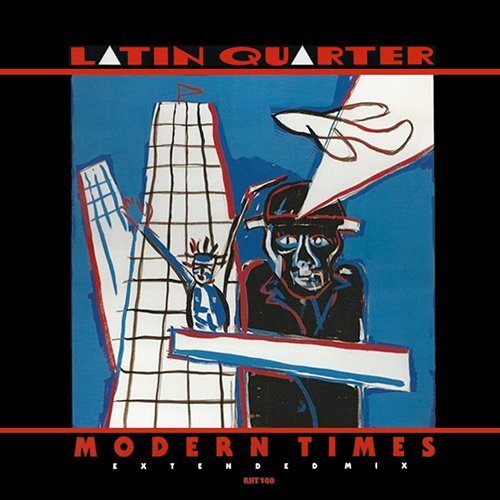 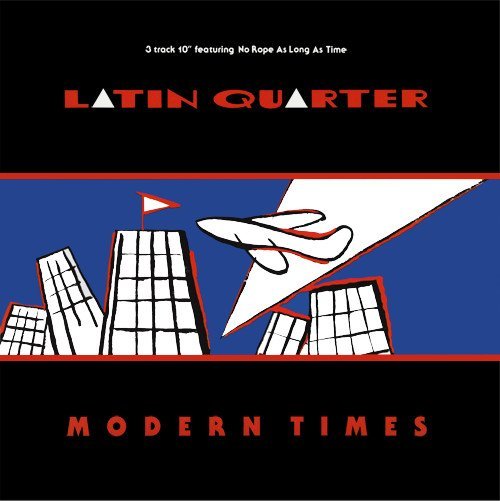 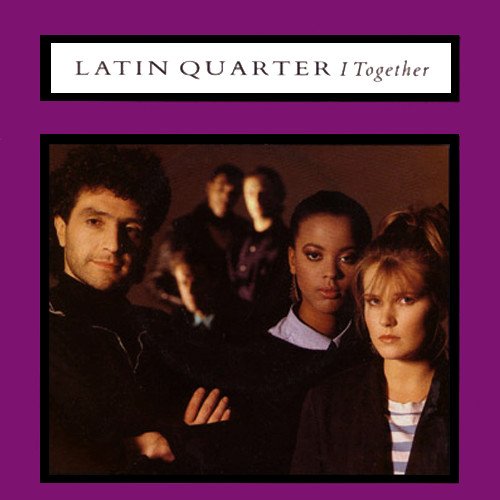