She learned her lessons in a hand-made way
So very hard to teach
Beneath the tear-gassed cobblestones
She hoped to find the beach
She hoped to mine desire
And set the captives free
Desire, the silent driving force
That sighs in you and me
But reaching for forbidden fruit
Means falling from the greatest height
The modern Eden vanished now
They're bringing Rosa home tonight

Rosa (after Rosa Luxemburg) is a pseudonym for Hilary Creek, a member of the British ‘Angry Brigade’ – a name the press gave to an unnamed Marxist terrorist cell in the early 1970’s. They planted some bombs, fortunately didn’t kill anyone, were arrested and imprisoned. One of the two women had a tough time in prison (it drove her crazy – maybe she’s recovered now, I don’t know). I’m completely sick of terrorism – there are no “good” or “just” bombs, there are only bombs. The fact that my generation decided that it held the moral high ground to such an extent that it was able to kill those it disagreed with seems murderously arrogant to me now. Even so, that the passion and commitment felt by so many should result in the near-destruction of the psyche of this woman seems also to be too high a price to pay for youthful idealism. There is a pathos in the way that young people find so much commitment inside themselves and work so hard for what they define as progress – yet nothing changes, that’s my story as well. Mike Jones

Note: Rosa Luxemburg (1871-1919) was an influential socialist campaigner in several European countries. In 1918 she was arrested and murdered for her beliefs. 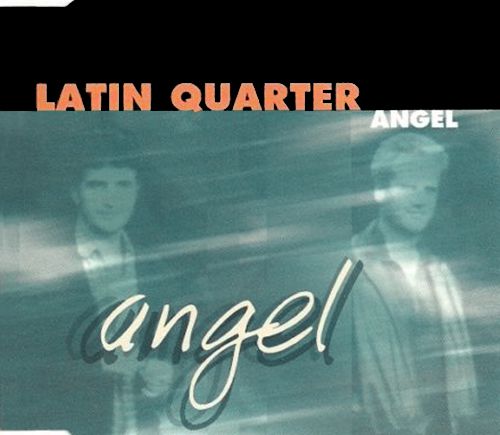