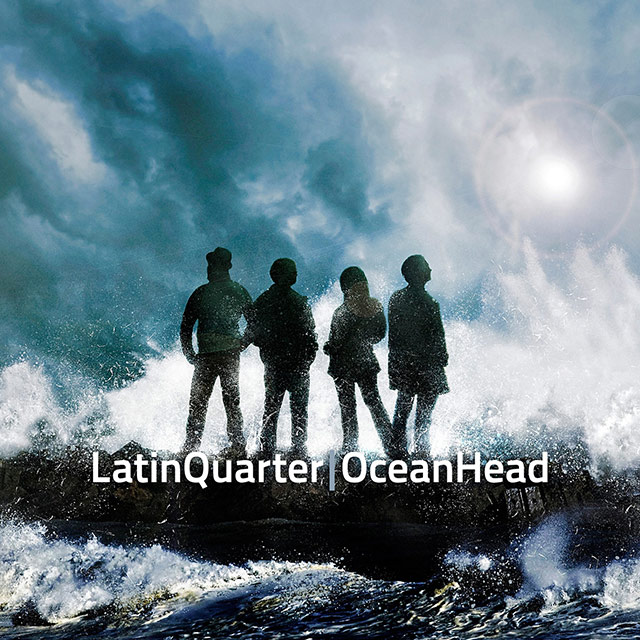 It’s only fleeting, we’re only passing through
I know it feels like endless, but we’re waiting for the cue
Yes we have to live it, live by each mistake
Sometimes we even call it right, but mostly we just ache

The first ten times it happened, I thought it was ‘coincidence’
But then I sensed a pattern, and I lost my confidence
You try so hard to change it, but it laughs in your face
‘til the only choice that’s left you, is to lose it all with grace