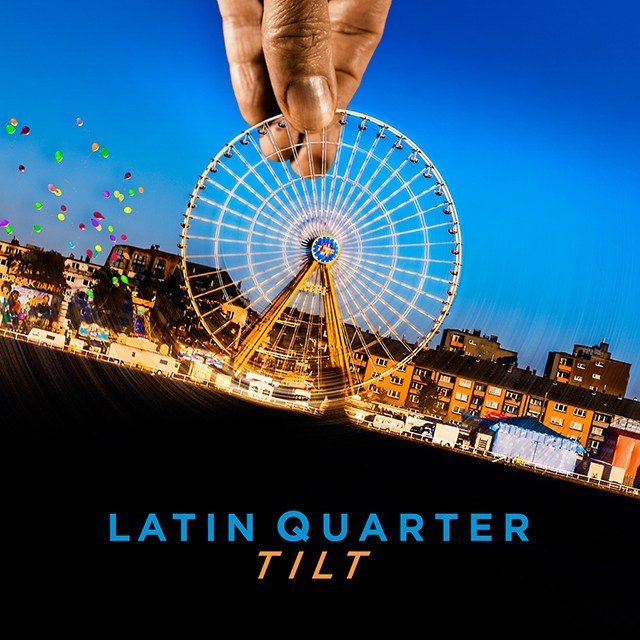 The President of nothing, the ground beneath his feet
He's digging with his bare hands, the sedimented,
Suffocated layers of deceit

The President of nowhere, the borders closing in
When even as his dreams come true, they compromise
And minimize the space he dreams them in

What finds life when the ice thaws?
Ideas colder than cold wars

Chorus: to end - One stone, the avalanche

Written before the dissolution of the Soviet bloc, it is about Mikhail Gorbachev trying to reform the Soviet Union but getting crushed in the ensuring political landslide. This is a song of its time.