Edward R. Murrow was a journalist and broadcaster of high integrity and courage. To him the era of McCarthyism was a nightmare coming true, as he had witnessed fascist movements in Europe. He knew how the fascists made their excesses palatable: anti-communism was the respectable cloak they wore. When his nation was drowning in cowardice and political manipulation, it was Murrow who hurled the spear at the terror. The spear was his “See It Now” television broadcast on Senator Joe McCarthy. In doing so he was laying his future on the line. His broadcast used only footage of McCarthy just to show him for what he was, thereby letting McCarthy damn himself by his own mouth. Nine month’s later McCarthy was in disgrace for bringing America into dishonour and disrepute.

Ed Murrow’s broadcast on “Hunger in America” caused one critic to comment, “This is the most gruesome programme that I have seen because it is happening in the midst of plenty.”

“We will not be driven by fear into an age of unreason if we remember that we are not descended from fearful men, not from men who feared to write, to speak, to associate and to defend causes which were, for the moment unpopular.” Ed Murrow 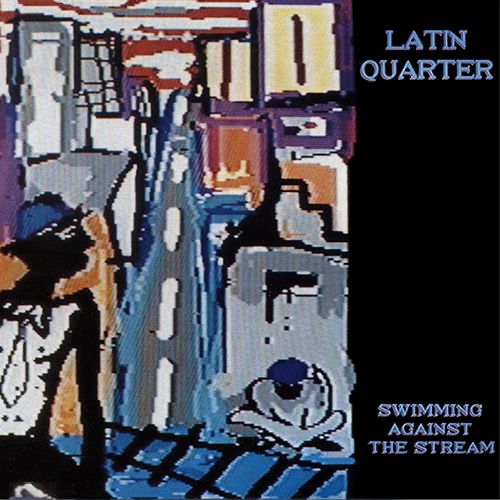 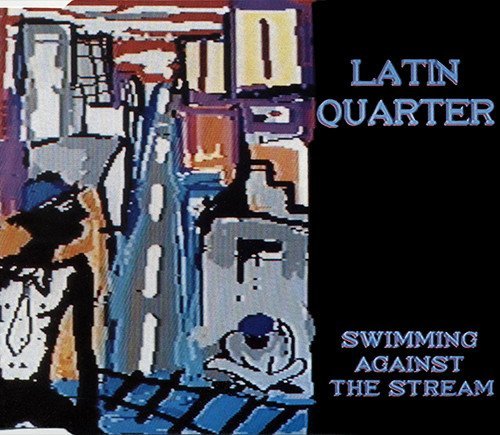