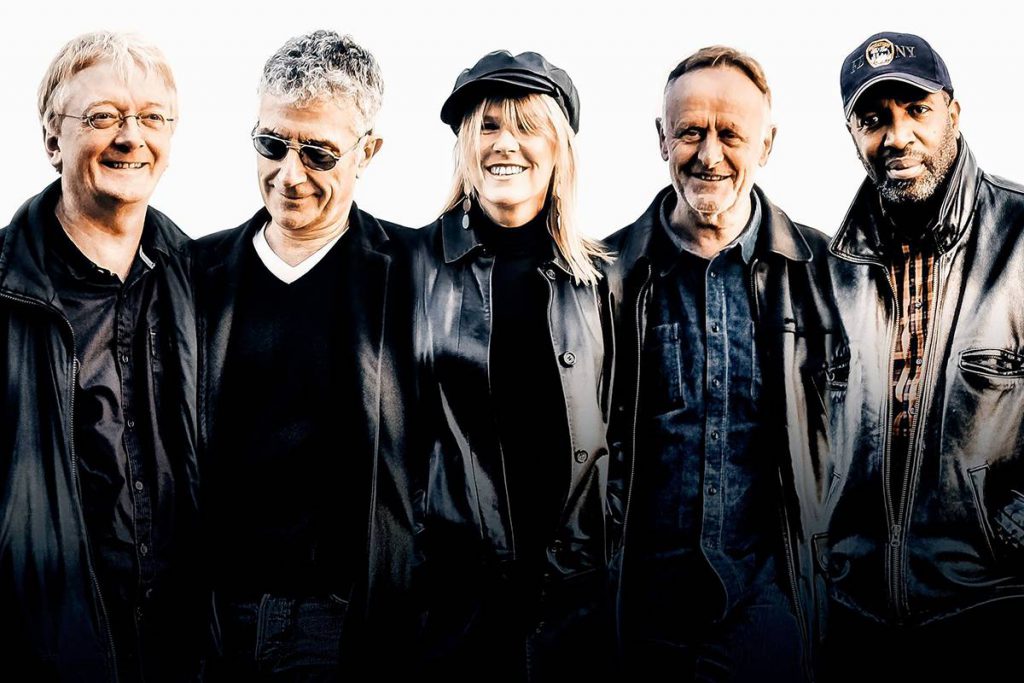 Latin Quarter have nearly finished their new album ‘Tilt‘ which is scheduled for release in March 2014. The record contains 10 new songs, composed by different members of the band and once again many lyrics by Mike Jones. The album sees contributions from guest guitarists Chris Rea, former Latin Quarter guitarist Richard Wright and Ed Hogston.

The band is now joined by Martin Ditcham on drums and percussion and will be touring in March and April 2014. German, Dutch and Swiss dates have been confirmed and UK dates will be added soon.