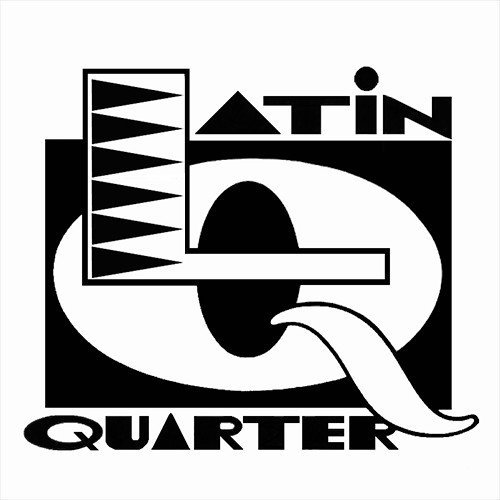 Outside a building as ugly as hunger,
An ancient woman kissed the Fifties goodbye,
With more than half of her life left to cling to,
She hung on and she clung on,
But she never knew why.

Shorn of a lover but left with a daughter,
Who gave birth to Marianne and then said goodbye,
In days made of years filled with months she remembered,
As always November and never July.

Too many secrets that she couldn't confide,
There's just erosion with no eros inside,

Take her to school or take her to China,
It makes no difference when sense says goodbye,
But you drew her a map and you gave her a compass,
You dug her a well and it never ran dry.

For all the woe there is in a woman,
There's still not enough
To slow a single second down.

I think is a brilliant song. The idea came from an experience in Germany – basically how hard some people work to ease the path of people who are disadvantaged in some way, especially parents of children with special needs, how vulnerable children are in general. Mike Jones

This song has not been released.