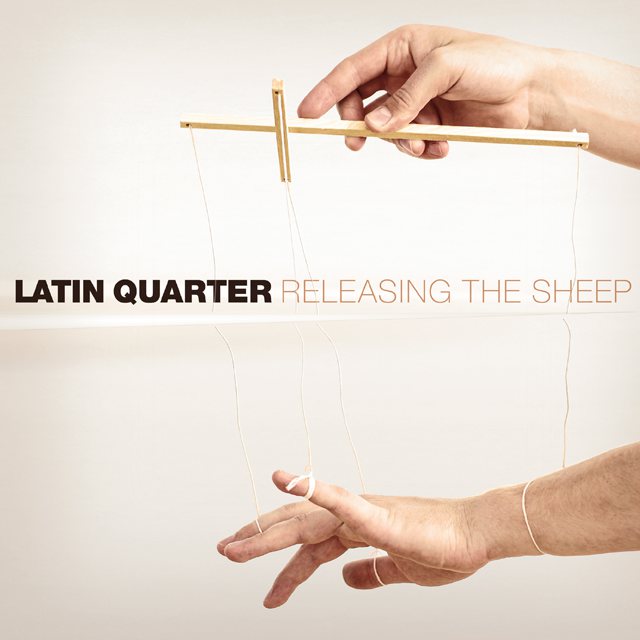 Earned it I have this time to rest
Not all perfect but I damned did my best
Maybe the idea of Eden set me up to fail
And the ark and the animals -
For some it was just too tall a tale.
I’m checking out now, handing over the reins
It’s over to you, I won’t be back again.

Open the stockades, I’m releasing the sheep
Time for you to wake up, me I’m going to sleep

You called out my name and passed round a plate
Not my idea to put church into state
Parting the seas was even easier to do
Than watching you fail
To share the land between your neighbours and you.
I’ll be resting now, a crossword in my head
I’ll close my ears to the shouting, I’ll just turn over in bed.

My intention was love but it seems you misread
Making up lies, for slaughter instead
Now my bags are unpacked I’m settling in
Can’t hear no church bells, Barechu or Adhan
I’m turning over but not new leaf or cheek
I’m resting for good
I’m resting for good, releasing the sheep.